Logline: When a mysterious cell phone signal causes apocalyptic chaos, an artist is determined to reunite with his young son in New England.

Watch Trailer
Get on itunes
Get on Google Play

In this highly anticipated adaptation of Stephen King’s bestselling apocalyptic thriller, John Cusack, Samuel L. Jackson and Isabelle Fuhrman star as three survivors fleeing Boston after a mysterious pulse turns cell phone users into vicious predators. Stacy Keach co-stars as the headmaster of a private boys’ academy where they stop along the way. Produced by Richard Saperstein (“Seven,” “1408”) and Michael Benaroya (“Margin Call,” “Lawless”) and directed by Tod “Kip” Williams (“Paranormal Activity 2”, “The Door in the Floor”), “Cell” is a frightening new take on the zombie genre for our digital era.

On October 1, artist Clay Riddell (John Cusack) calls his estranged wife, Sharon, from the airport in Boston with some good news: he has just sold video game rights to his graphic novel and wants to come home to her and their young son, Johnny, in New Hampshire. Before she can answer, their call is disconnected. A mysterious pulse begins transmitting across cellular networks, sending everyone who uses a cell phone into a homicidal rage. Chased into the subway by phone-crazies, Clay joins up with the train’s conductor, Tom McCourt (Samuel L. Jackson). Together, they make their way out of the city through the subway tunnels, finally reaching Clay’s apartment, where they encounter another survivor: 17-year-old Alice (Isabelle Fuhrman). As Boston burns, the trio decides to head north in search of Clay’s family. Each step along the way, they must defend themselves from the so-called “phoners,” which continue to evolve at an alarming rate. Finally, the group reaches Clay’s house, only to discover that Johnny has been lured into a Phoner trap, and Clay will have to risk everything to save his son. 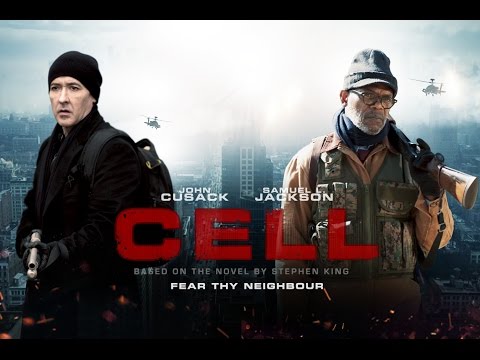 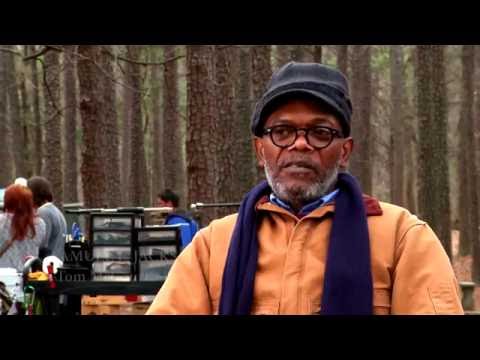 Behind the Scenes of Cell